Ming is currently making a sci-fi physics-based arcade-styled RPG called Final Gun. The game will be divided by He is a solo indie game developer and Liberati is his corporate identity.

Ming formed Liberati as a motion design studio serving the TV, Film, Gaming and Technology industries. He did branding work for SportsCenter, created game UI for Call of Duty: Black Ops 3, and was involved in bringing Microsoft’s Hololens from incubation to full production.

He completed his first game BIG2 Online (for iOS and Android) using Unity. Then he started learning Unreal Engine and fell in love with it. He’s been since developing Final Gun for two years. It has been greenlit on Steam.

He is focused on releasing an early access version of Final Gun. 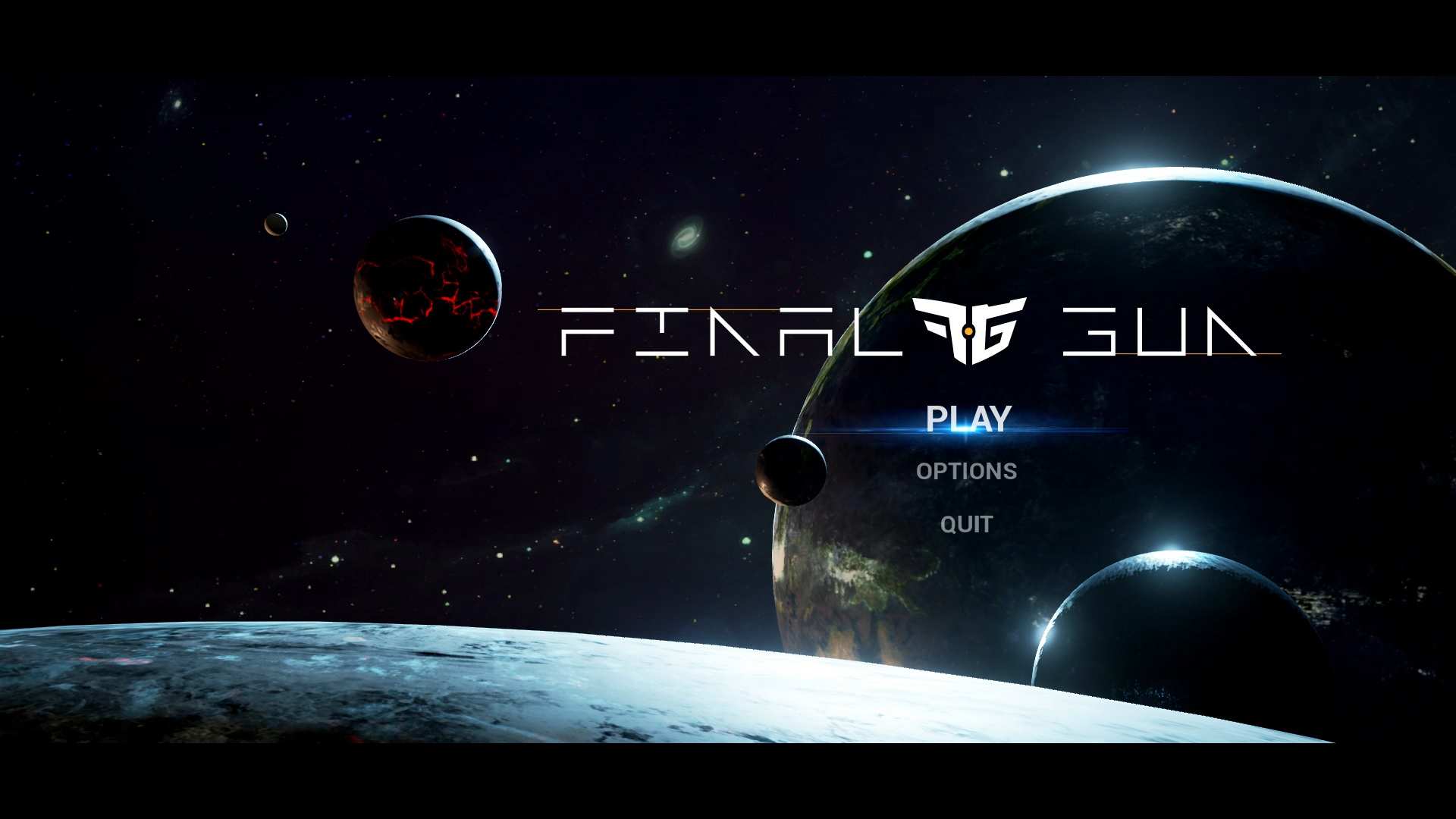 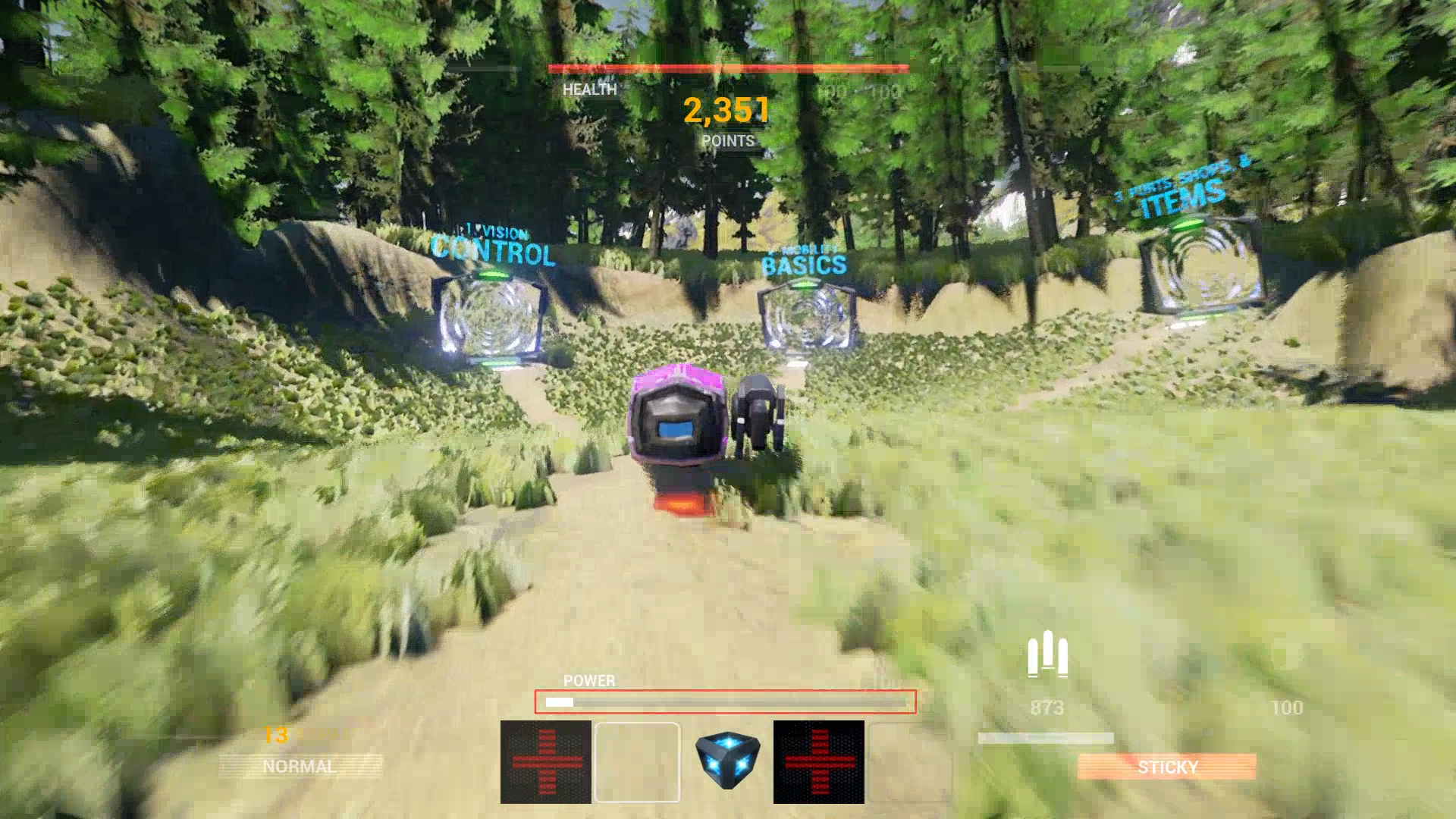 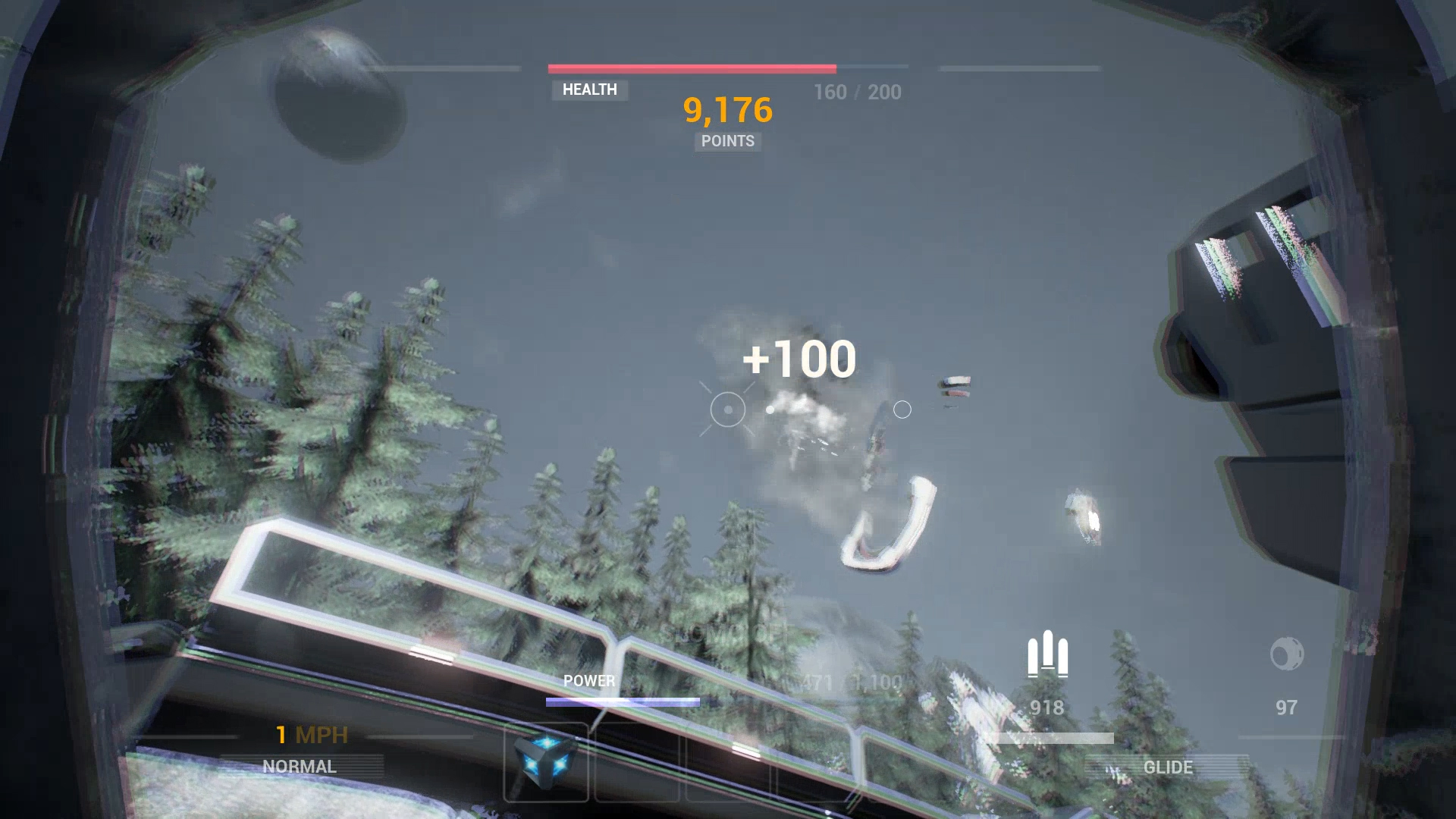 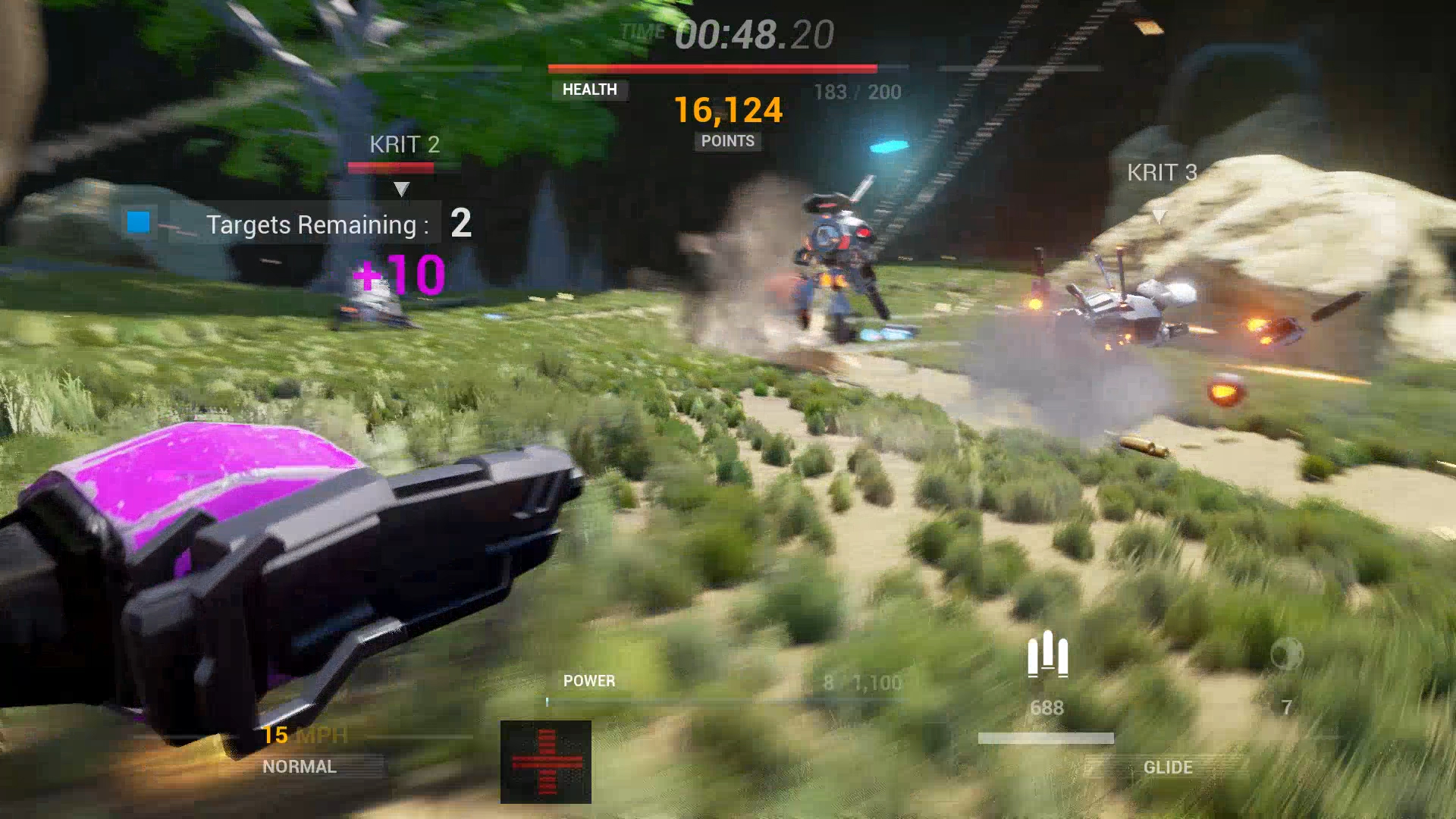 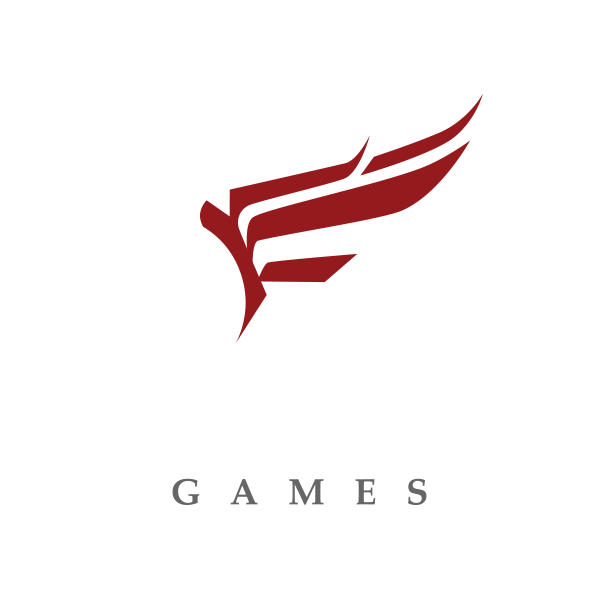 LEAVE A Message
Thank you! Your submission has been received!
Oops! Something went wrong while submitting the form.